AINA’s vision is to become recognised by all those involved in, or associated with, the management and operation of inland waterways as consistently and reliably adding significant value to the sector.

AINA’s mission is to provide high quality products and services to its Members and to represent their interests in a changing and challenging business economic environment.

AINA’s objectives are to:

WHAT ARE INLAND WATERWAYS?

AINA defines ‘inland waterways’ as including all navigable and operational, non-tidal channels including rivers, canals and lakes, and all associated land and assets such as lock sites, towpaths and amenity areas – in other words any land which has an impact on, or relationship with an operational waterway.  These inland waterways may be in public ownership, have public access, or be privately owned; but all will have the potential to be part of the navigation impact zone. 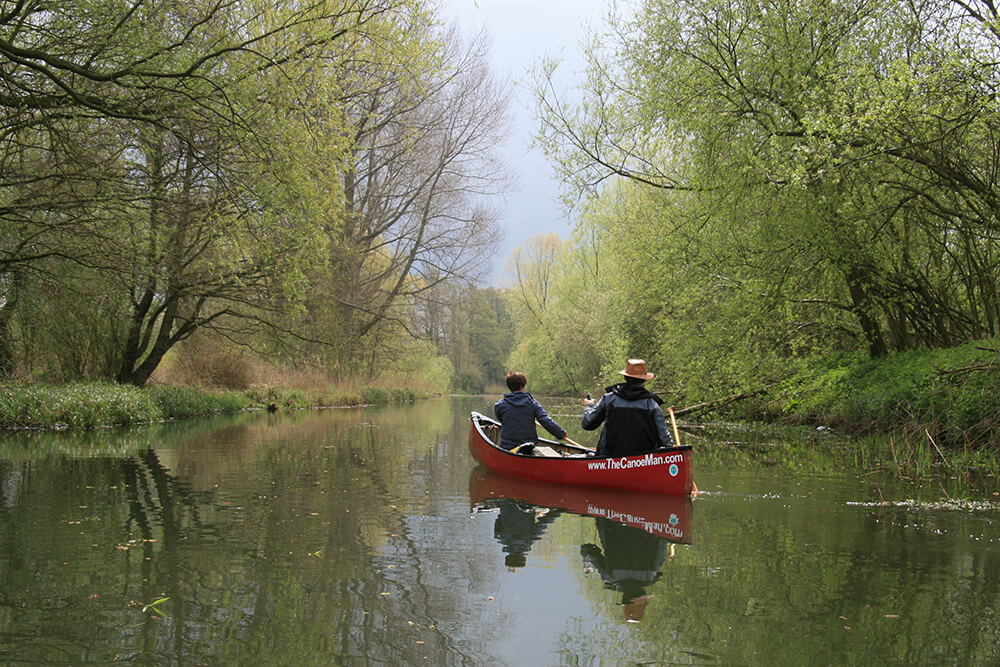 WHAT IS A NAVIGATION AUTHORITY?

For the purposes of defining its membership, AINA regards navigation authorities as being those bodies with statutory or other legal responsibility for the management, maintenance and operation of navigable inland waterways for navigation by powered vessels.

AINA members adopt the term ‘navigation authority’ by a variety of means.  Some are defined as a statutory navigation authority in their enabling and/or subsequent Acts of Parliament, while others have acquired or inherited the status through local authority powers.  The only reasonably well-established and generally accepted definition of ‘navigation authority’ in terms of UK national legislation is given in Section 221 of the Water Resources Act 1991 which says, “navigation authority means any person who has a duty or power under any enactment to work, maintain, conserve, improve or control any canal or other inland navigation, navigable river, estuary, harbour or dock”.

Whilst the rights of individual navigation authorities vary according to their enabling legislation, they will typically have a right to:

Responsibilities of navigation authorities, again vary, but will usually include:

Whilst a navigation authority may own the land over which the waterway runs, and usually does in the case of canals, this is not invariably the case and, particularly in the case of river navigations, the land beneath the river may belong to riparian land owners.